Seven years ago today, I walked down the isle to Johnny Cash’s Ring of Fire and married a crazy man. I call him crazy only because he fell in love with me. What is even crazier is that he has continued to love me amazingly. He is my best friend. I’m one lucky gal. The luckiest in fact. 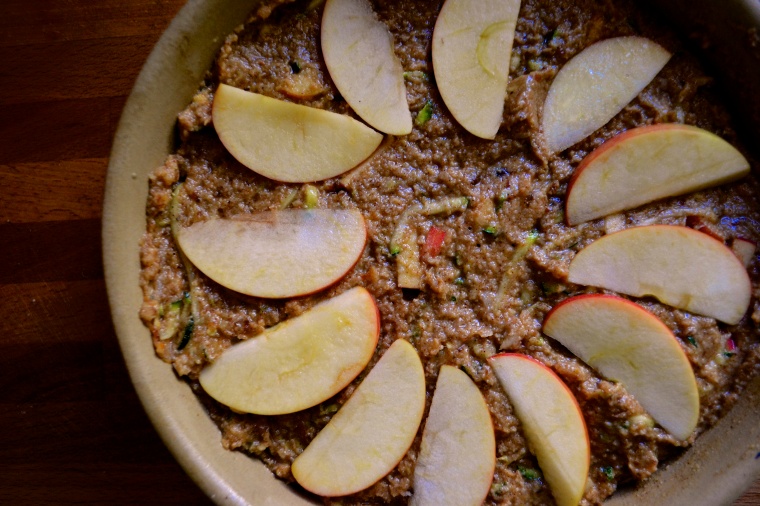 Case in point – On our first anniversary, we took a road trip from Oklahoma to Nantucket. My cousin lived there and we decided to head up there to see her. We were broke (I was getting layed off from my job and going back to school to get my masters). We decided to camp the whole way and eat packed food. We had a tight budget. Well, correction…I had a tight budget.

We spent the first night at a friend’s place in Chicago. We ate turkey sandwiches that night at their house. Budget accomplished. Check. Next day, we headed to New York. Around 9 am it became apparent that we have left our turkey meat in Chicago. Kiley was hungry. I offered him the only option we had….mustard sandwich. He was not a fan. He pulled over to get a sausage biscuit. “But…that’s not a part of the budget,” I said. He asks if I want one. And of course I said no…because it was not in the budget…I mean, in my defense that dollar could make or break this thing, people!!!! SO there he is…eating his hot and steamy and fresh and awesome breakfast sausage biscuit…and there I am…eating my cold and floppy and soggy mustard sandwich. My mustard sandwich was awesome. He was totally jealous.

Do you now know why I think he is crazy….for putting up with me! Seriously.

But that was year 1…and now, 7 years later, he has totally relaxed. Ha…I mean, I have relaxed. A bit. We now own a 1974 VW camper van called Annabelle that we “drive” all over America. Well, sometimes we do not drive her back (she gets towed)…but it’s always a good time and always an adventure.

Right now we are on yet another adventure. This time Kiley surprised me with a train ride to Hermann, Missouri….Missouri’s very own wine country. It’s a quaint German town nestled on the banks of the Missouri River an hour or so west of St Louis. So cheers and I hope you are having a wonderful Monday, because I am.

Oh…this cake! I nearly forgot with all the gooshy anniversary talk. Typically on Mondays I present a Food Matter’s Project (FMP) recipe. Today’s recipe was Apricot Polenta Cake which appears to be rather easy and tasty. However, apricots are not around right now at the market and Kiley does not eat grains…so no polenta. Womp womp. But, in an attempt to stick with the “cake” theme of the FMP, I baked this lovely zucchini spice cake. It is adapted from one of my new favorite flood blogs, Against All Grains. She cooks great recipes for individuals that have sensitivities to grains and dairy. This cake is adapted from her zucchini bread recipe which is made with almond flour. My adaptation amps up with fall spices (cinnamon, ginger, nutmeg) and tops it with local apples.

Enjoy this cake for breakfast, dessert, snack, or on a road trip (slices are coming with us on the train). Take it from me, these cake slices are SO much better than eating mustard sandwiches. 😛

Almond Flour Zucchini and Apple Cake (adapted from Against All Grains)

18 thoughts on “Spiced Zucchini and Apple Cake and an Anniversary”