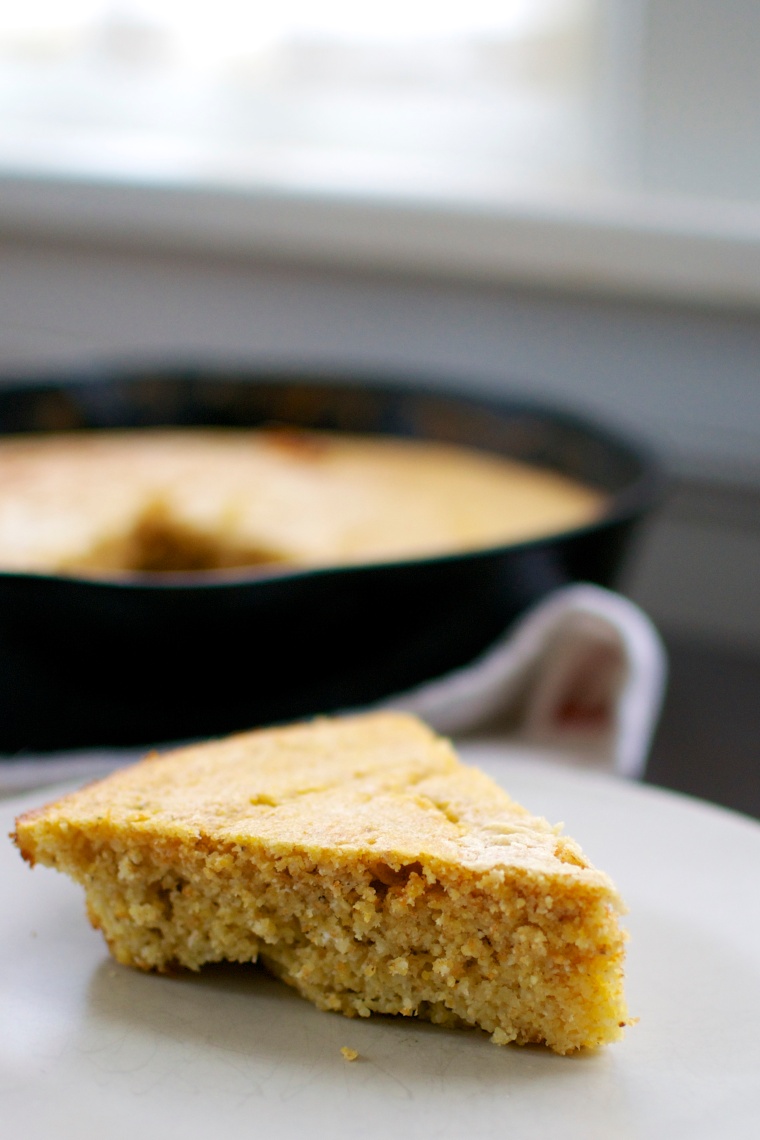 As Thanksgiving is quickly approaching, I am preparing a two series post for my favorite Thanksgiving dish….cornbread dressing. Not stuffing. Dressssssing. What’s the diff, you ask?

Stuffing is stuffed inside your bird whereas dressing is a casserole cooked OUTSIDE your bird. Next, make that dressing with cornbread. None of this fancy BRIOCHE. What? Give me southern style cornbread dressing seasoned with plenty o sage!  YAAASSSS. But stay tuned, that’s my next post.

And for my next magic trick, I’ll make amazingly moist gluten-free cornbread. You ready??? aaaah. Put away those boxes of Iffy Jiffy. Serious. This is just as easy and better for you.  It’s perfect alongside chili, soup, and as a base for my Cornbread Dressing for Thanksgiving!  Oh and it’s fabulous with a dab of butter and some honey! holy Moses.

So what is Old Fashioned Cornbread, you ask?

Welcome to cornbread 101!  I like to break cornbread (pun intended) into two different styles: Old Fashioned (or rather Southern Style) and Yankee Style (or Northern Style).

(1) Old fashioned cornbread is 100% cornmeal, buttermilk, and a touch of sweetener.

(2) Yankee style cornbread is a more cake-like cornbread that contains around 50% cornmeal, 50% all purpose flour, and a lot of sugar. Think yellow cake and Jiffy in cornbread Tender match. Good…but not cornbread to me.

I prefer a savory cornbread that tastes like CORNBREAD…not cake.

Old fashioned cornbread is also generally cooked in a well-seasoned cast iron skillet, adding extra flavor. If you don’t have a skillet (put it on your christmas list and get one), you can easily make this cornbread in a buttered 8X8 pan. However, I should note that something magical happens when the skillet of cornbread is finished. You open that hot oven to an amazing smell of buttery cornbread. Pulling out a hot skillet of hot cornbread from an oven makes me feel close to my grandmother and a different generation that didn’t know about cell phones, and Facebook, and go go go. It makes me wish that she was here with me as I slather a hot wedge of cornbread with extra butter. 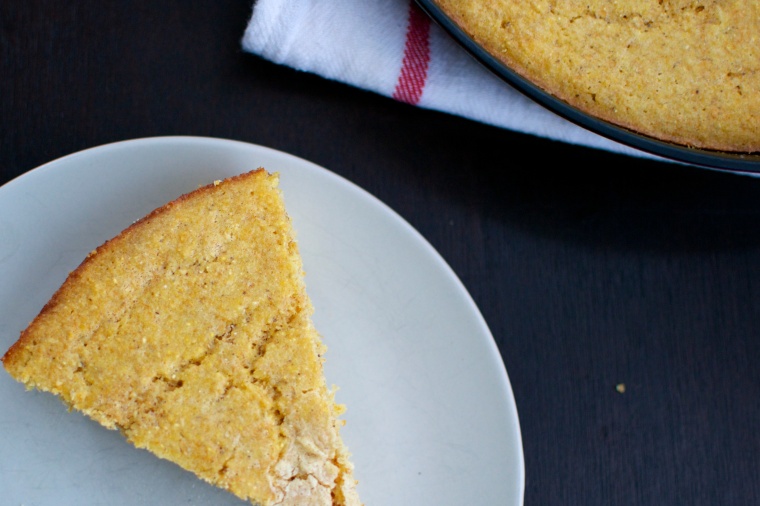