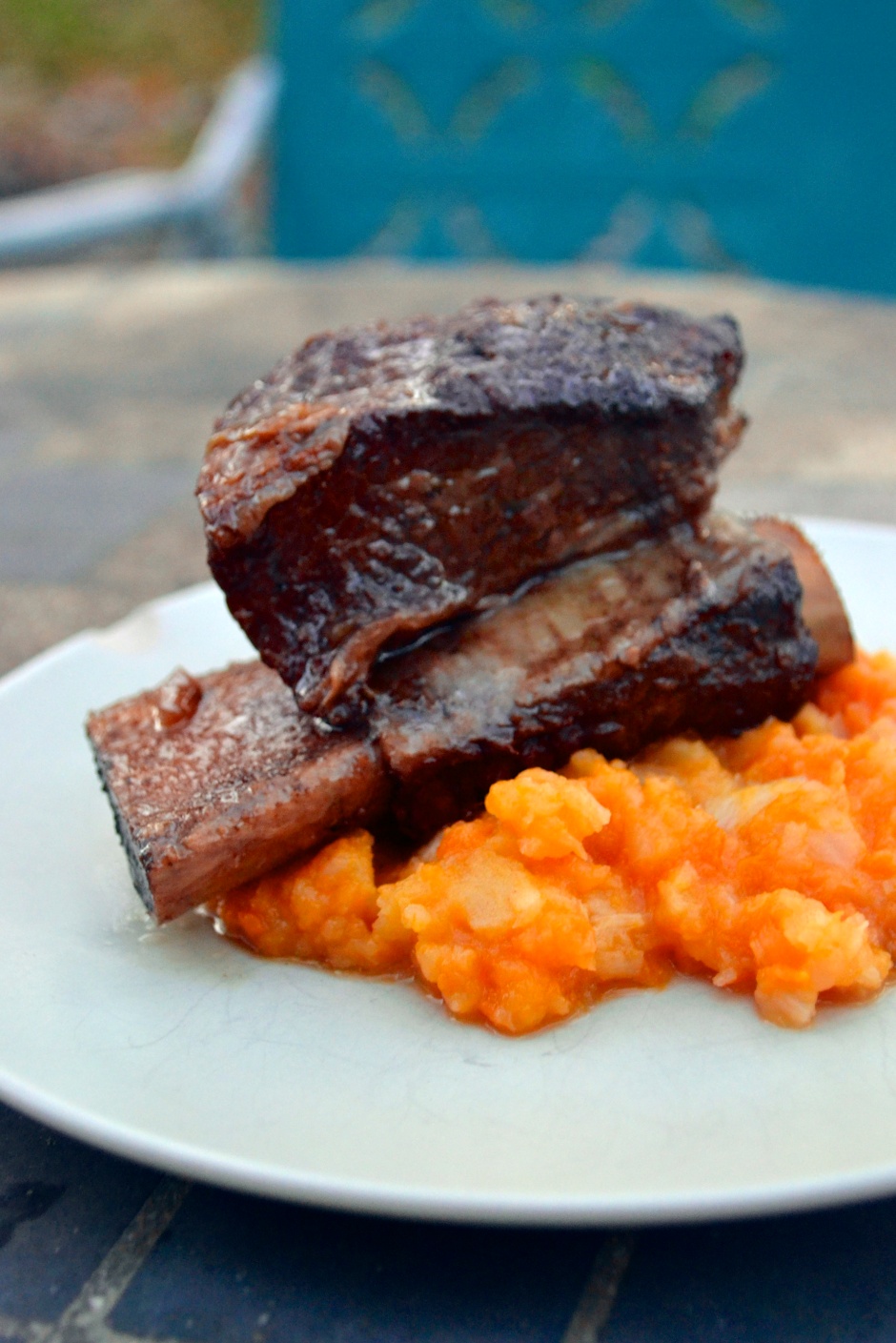 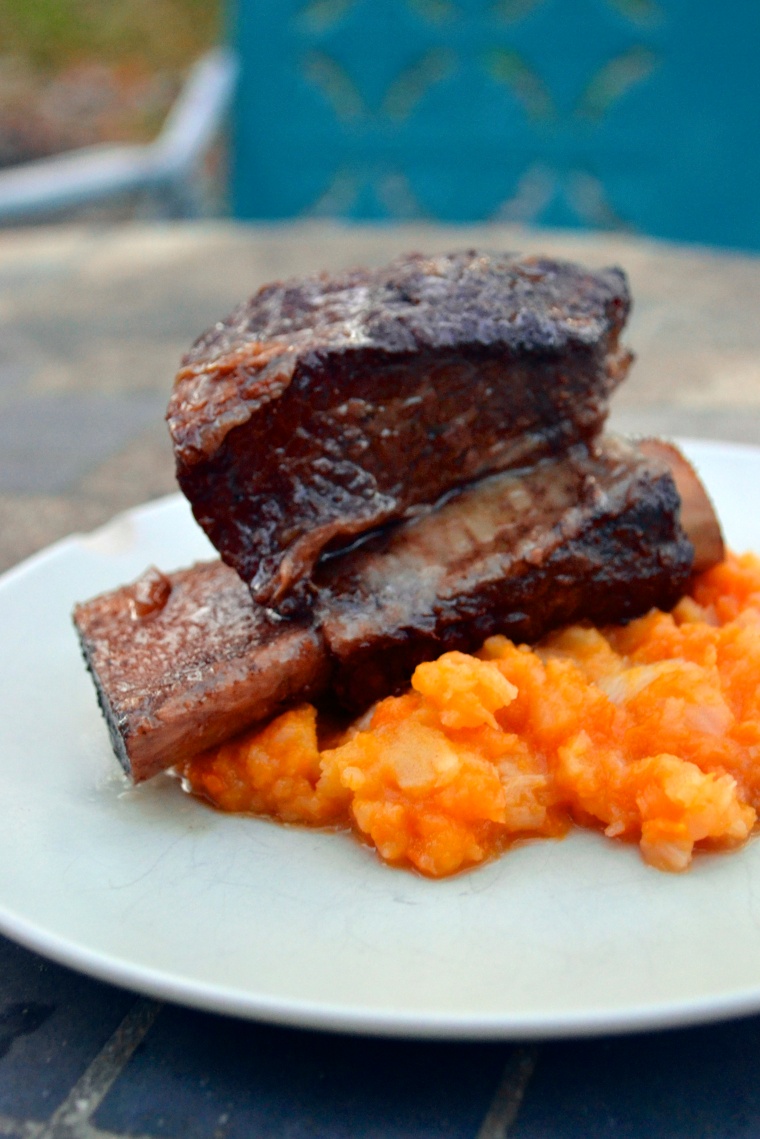 Is it just me or are there a crap ton of people born in November?  This past week we celebrated five birthdays! Five in one week! Included in these amazing days of birth are my middle sister (just turned 18…holy cow) and my husband.

I feel like I have my party pants permanently on. I’ve been a baking foo’! So many sweets!

Speaking of sweets n’ treats, last week I purchased Smitten Kitchen’s newly released cookbook! So beautiful! And there are pictures for every recipe. This is dangerous. So dangerous. I want to make everything in it. In one week, I’ve made four of the recipes. This is a record for me and a cookbook. Although I have an obsession with cookbooks, I rarely get around to actually cooking from them. Doh!

My youngest sister, Olivia (first picture below), and I made the S’mores Cake for my sister Jill’s birthday (second picture).  The cake is a spice cake that contains a cup of graham crackers pulsed to a flour. There is a rediculous chocolate ganache layer sandwiched between the two cake layers and it is topped with a homemade marshmallow meringue, which we broiled quickly in the oven. Although I am trying to stay away from gluten, I did have a smidge (or two). HOLY COW.   It’s a bit involved, but well worth it for a special occasion. My pictures were terrible since I had to take them at night, so I’ve only included a few. 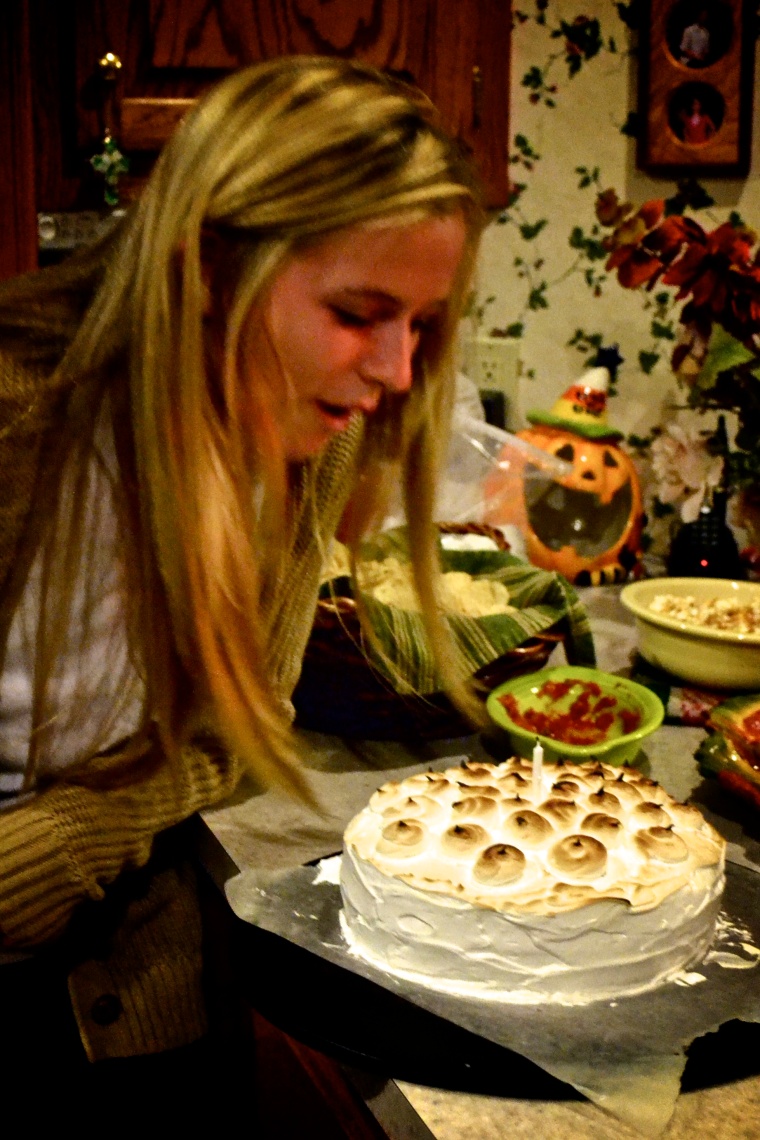 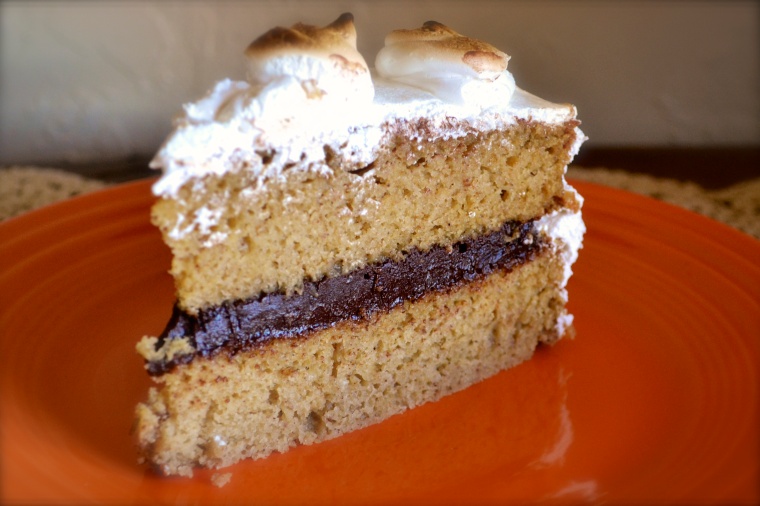 The next recipe that I had to tackle from the cookbook was her Beer and Balsamic Braised Short Ribs.  Rediculous!  I made them for my husband’s surprise birthday dinner.  They were super easy and so flavorful. The meat falls off of bone.

For 10 people, I bought 16 short ribs and cooked them the night before the party in the oven for 2 1/2 hours.  Letting the ribs rest and cool overnight in the refrigerator makes it super easy to remove the top layer of fat since it hardens up (see picture below).  Plus these ribs are even better the second day, if that’s even possible. Right before everyone got to the house, I reheated them in the oven for 30 minutes. No fuss! 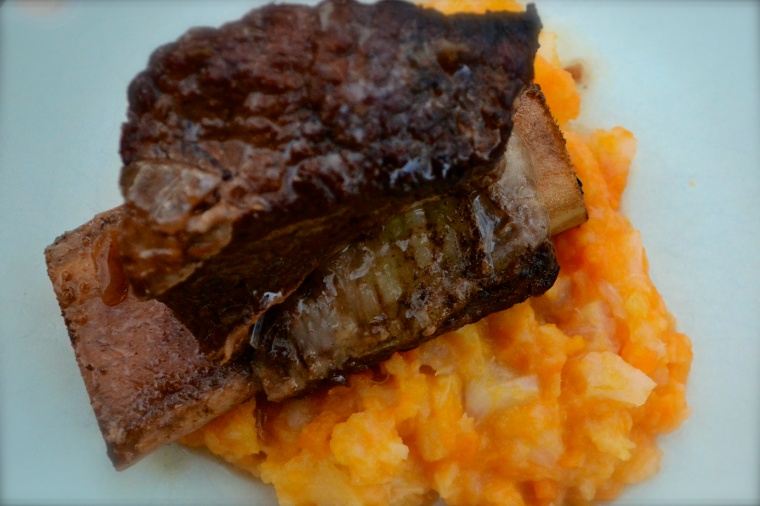